Huawei has established quite a name for themselves over the years; from affordable mobiles to revolutionising photography for mobiles, they have become a house name, getting comfortable around the likes of Samsung and iPhones; Huawei sales exceeded a record of $52 billion in 2018. Since the release of the P series back in 2015, Huawei has given us an array of features comparable to the likes of Samsung and iPhone. Huawei announced the release of the P30 Pro, P30 and affordable P30 Lite and, from the likes of the amazing P20 Pro, we see a few great key improvements on the device: 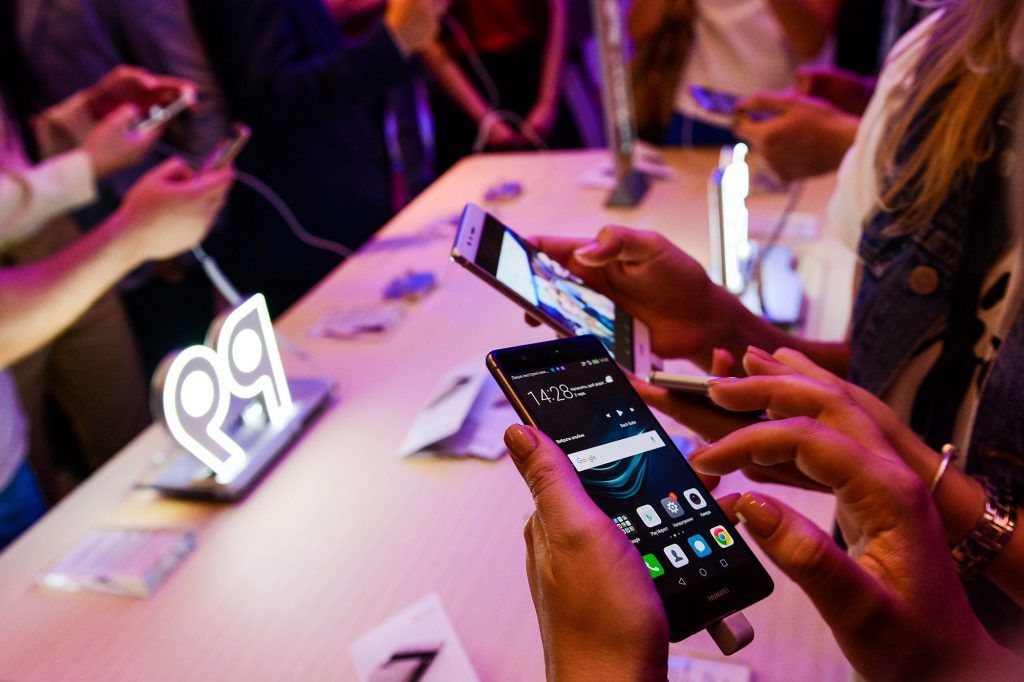 The P30 and P30 Pro follows in the footsteps of competitor Samsung S10 throwing out their own on-screen fingerprint sensor and an almost bezel-less design with a smaller notch compared to the likes of the Huawei Mate and P20. If you’re not into that, then just hide away the feature by heading into the display setting. With these new additions, we’re loving the new look.

The P30 Pro welcomes the much anticipated option of wireless charging and brings it in with a bang. The little, palm sized charging pad accompanies the USB type-C cable and adapter which isn’t included with your device. The charger pushes up your 4200 mAh battery level to 70% in the first 30 minutes of charge. The fantastic addition works on not only Huawei devices but also iPhone, Samsung and a few other prime devices. The Huawei P30 also offers reverse wireless charging for times of emergencies. The 3650 mAh battery on the P30 supports 22.5W fast charging and the P30 Lite trails in not too far away with a 3340 mAh battery supporting fast battery charging at 18W.

The Huawei P30 Pro boasts a massive 8GB of RAM on devices: P30 Pro with the P30 and P30 Lite trailing in at 6GB which is still a substantial amount considering that the Huawei P20 Pro also sits in at 6GB. The 8GB of RAM allows users to multitask faster and effortlessly than most devices now. 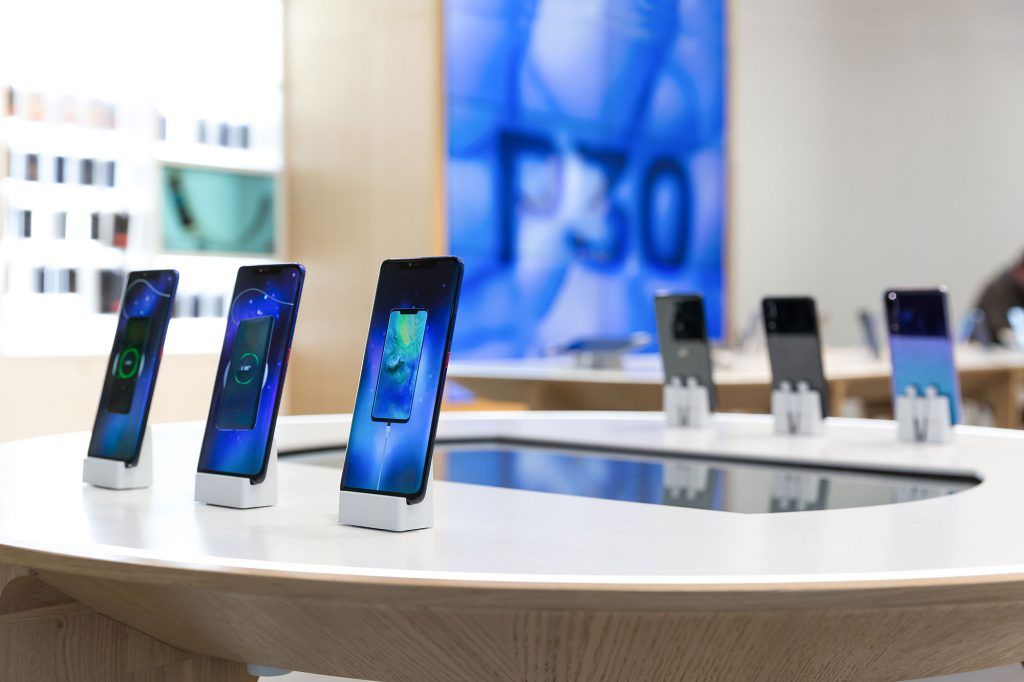 The topic of smartphone photography had broken major ground last year in 2018 with Huawei P20 Pro’s 40MP rear camera and 32MP selfie camera boasting a triple camera arrangement. In addition, the Huawei P30 Pro offers 50x digital zoom thanks to the phone’s telephoto “periscope” lens abilities. So you get 50 times the zoom without your image being distorted as well as the addition of Super Spectrum technology which allows the device to identify more colours in your pictures; giving it better, brighter hues. The device also improved lighting up to 40% and now supports even better illumination during night-time, allowing you to capture amazing pictures no matter the time of day.

Other photography improvements thanks to the improved AI and chipset result in Backlight Challenger which allows the device the ability to analyse image’s backlight and clarity, creating a balance in order to focus on the best elements of even that shy selfie you’re hesitant to post. Huawei’s AIS Long Exposure Shot and Ultra-Wide Angle Lens have been introduced to improve and bring out the best in your nature photography while the Macro photography option sees things at 2.5cm closer. Huawei strongly improves on their videography with SuperSpectrum sensor which improves night-time photography and movement with image stabilisation.

With Huawei revolutionising the smartphone camera scene so often; sooner or later you might not need large, professional camera equipment to get that perfect picture.

South African’s can look at paying the below on cash prices:

While we’re super excited about the P30 series; Huawei threw out some brand spanking new accessories and add on’s; namely a 12000 40W SuperCharge Huawei battery bank, smart glasses which is rumoured to be available in July for South Africans, wired and wireless Huawei earphones and the Huawei Watch GT range comprising of active and neat types.